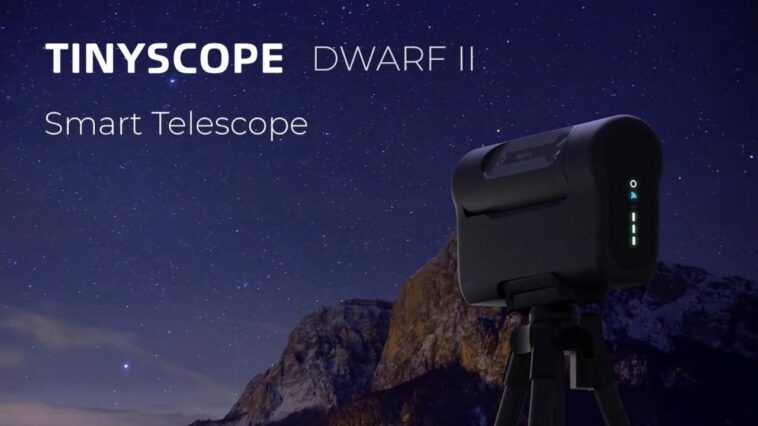 Look what I found…

If you are a star trekking enthusiast – this is some piece of equipment!

Or, maybe, you want to amaze a girl on a date?

You can literally walk among the stars!

It is a periscopic telescope with a prism to fold the light path. Its possibility of rotation can turn altitude and azimuth. The altitude axis passes through the centroid of the optical tube. The tube consists of the prism, lens, sensor, and so on… The moment of inertia around the altitude axis is reduced a lot with this structure.

Moreover, the optical tube will certainly not “rise” when you raise up the angle. The result is a reduced centroid of DWARF II, To make sure that the vibration can be minimized, especially when there is wind. With this layout, we can make DWARF II stable and also a small proportion.

Have you’ve ever seen a telescope like this? Well, personally, I love this design!

Connect your smartphone/tablet as well as DWARF II through WiFi. The result is conveniently controlling it with DWARF Application. Finally, it takes pictures/videos! DWARF App goes well with Android as well as iPhone.

This boy is great for taking pictures/videos of animals!  It is claimed that “If your pictures aren’t good enough, you aren’t close enough”. Nevertheless, if you intend to take photos of pets, the moment you get closer, they run away. DWARF II has telephoto lens and is wireless. That gives you the possibility to videotape from the distance, but details will remain sharp!

The first is a wide-angle camera, and the second – telephoto camera.

With the wide-angle cam, you can take pictures/videos as a regular cam, or preview your vision field. Put the target in the middle of the wide-angle view, this is where telephoto camera comes to aim your target.

The lens is driven by a step motor to recognize autofocus.

Select the target through framing it

After that use the Object Tracking function in DWARF App. That way you can track it. Monitoring objects DWARF II can provide via several deep learning networks. Such as: SiamMask (CVPR 2019), SiamRPN++ (CVPR 2019 oral), DaSiamRPN (ECCV 2018), SiamRPN (CVPR 2018), and also SiamFC (ECCV 2016). The networks are accelerated by the NPU (Neural-Network Processing Device) in DWARF II.

Listen to this… DWARF II can automatically track them! It can rotate around the altitude and azimuth along with the motion of the stars. Also,  DWARF II uses a field-rotation-correction algorithm. That way avoids the field rotation. After that, you can use DWARF II to track deep-sky objects for a longer time.

DWARFF II stacks the pictures right into a bright and clear image. It aids you to record deep-sky objects easily.

Take an image with ONE BILLION pixels! Yes, you heard it! 1000 000 000 Pixels! DWARF II can capture numerous pictures through 2-axis scanning! Right after it stitches them into one picture.

The IR light is cut off in default state. You can turn the filter off if you intend to capture images with IR light. For example, shooting galaxy.

DWARF II is a mobile telescope

Its dimension is close to traditional binoculars.

After power off, the camera will be retracted immediately. That way prevents damage.

2. The star tracking of DWARF II is realized through rotation in altitude and azimuth, as well as the field-rotation-correct algorithm.

3. The NPU (Neural-Network PROCESSING unit) in DWARF II has 2 TOPS computing power. It can significantly speed up the deep learning networks to get to know the response time. In addition, it supplies scalability for upgrades.

They work on novel and really cool imaging products! Their group is founded by Ph. Doc. in the fields of optical design. But also machine vision, electronic engineering, as well as mechanical engineering. Telescope is a powerful device! It helps us to discover better this world. They want to make the best smart telescope on the planet. With this one, I’m pretty sure they are leading already! 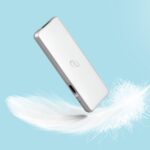 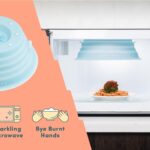