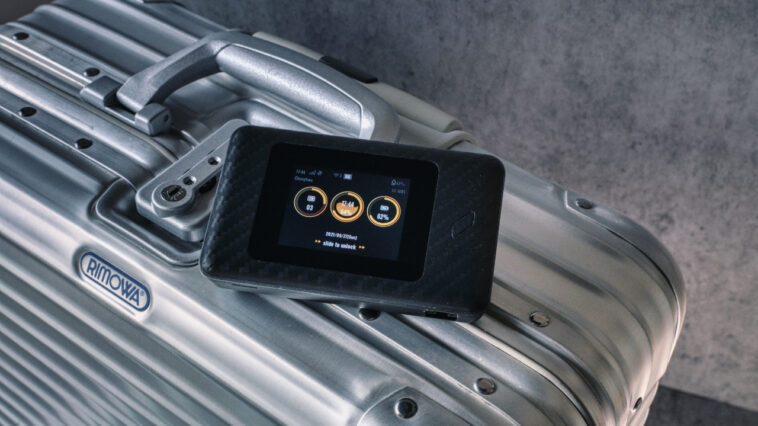 iNomad, a powerful and portable device that converts 5G signals into a faster, stronger WiFi 6 signal. Watching movies, playing video games, I get a low-latency, high-performance connection, even all the way out here.

Rather than slogging along on run-of-the-mill cell networks and shoddy public WiFi, you can do better. When you take iNomad along with you, you are choosing to claim a more consistent and higher-quality internet for yourself.

The internet is everywhere these days. But the thing is there is still a long way to go, a lot of work left until we can say that we made the internet universal.

Best of all, iNomad will go where you go because it fits right in your pocket. iNomad, powered by Qualcomm X55, is the only 5G-to-WiFi converter you are ever going to require. It is capable of transmitting data at a rate of up to 4 Gbits per second, faster than the majority of wired connections. For some people, iNomad may even be the best option in-home.

iNomad works with whatever laptop, smartphone, or tablet you love to use most. As many as 32 devices can run on it at once. In perfect safety because of state-of-the-art WPA3 encryption and Zero-Log VPN.

You can also surf the internet on your own terms, accessing geo-restricted content that you would not be able to access otherwise. Spending time in a country that blocks your favorite website or looking to follow local new news – this is the answer.

The battery is 6000mAH, meaning it will function for up to 16 hours on a single charge. Then, when you need to charge it, you can do so via Quick Charge 2.0 – and use the backup power bank in the meantime.

All the while, the backup power bank is constantly within reach. The UI, which displays on a 2,4’’ color touch screen, also makes it clear what your battery status is – and what you need to do to maintain it.

They also designed iNomad with security in mind so that it functions via VPN.

Protect your sensitive information and prevent any wandering eyes from making their way into your system. The Zero-Log VPN will work with your computer, your smartphone, your Smart TV, your game console, and any other device into which you are entering passwords and getting online. It keeps your IP address and your location private, as they should be.

They integrated WPA3 encryption into the converter, as well as a Gigabit Ethernet LAN port and USB-C port, in case you are looking for something wired temporarily. 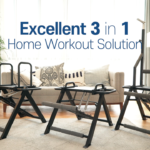 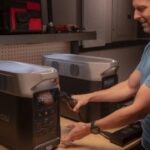