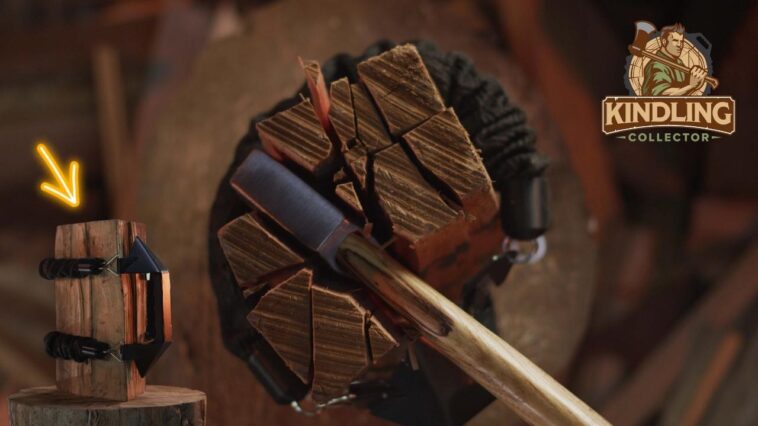 Never pick up or handle your kindling again.

Splitting kindling has been the bane of his existence. From splinters to back aches, miss-hits to wet wood, and everything in between. When splitting the wood for kindling, you spend 5 minutes restacking the wood and then another 2 minutes actually picking up the kindling needed to light your fire.

The founder said he wasted 15-20 minutes cutting wood and freezing outside every week. It was at this point he decided to find a solution… This was when the Kindling collector was born.

This is how it works if you haven’t watched the video:

1. Grab your piece of wood

Wood on the block

2. Wrap Kindling Collector around your piece of wood

Wood wrapped on the block

4. Walk inside and create your roaring banshee of a fire

Now that you know what it does and how it works – here is how it all started.

With some life experience, money, AliExpress, and a healthy dose of motivation, he worked on a solution to the problem. He used the agile methodology learned in IT, to build test, and refine a product. He tried bungee cords and a metal handle bolted together which actually held the wood together on the block and the elasticity meant the wood would split nicely. The bungee cords failed on him after splitting through a few blocks of wood so it was onto the next iteration.

Eventually, the Kindling Collector really came into its own when he tried a variety of springs attached with carabiners to a standard metal handle. He also hacked up a butcher cut-resistant sleeve to protect the springs from the ax and also keep bark and wood slivers out of it.

When his first half-decent prototype was tested, he couldn’t believe how well it worked… Not only did it not fall off the block, but he could also strike the wood once and split out multiple bits of kindling in one swing. There was no more balancing of wood until the last second before striking it and risking a miss, slicing fingers or limb. This was more efficient, and safer, with no picking wood up off the ground. On top of all this, in the end, you didn’t have to carry an awkward bundle in your arms. Instead, the bundle is wrapped up nicely and able to be carried by the handle.

He knew the world needed this tool and that he would never go back to splitting kindling in the old slow, risky, frustrating manner. Sometimes the simplest designs are the most useful.

He reached out to a patent attorney who searched prior art and worked with him to submit a patent in NZ. This gave him protection from the submission date and provided him with 1 year to refine the product before finalizing which country he would additionally patent the product in.

He found a fantastic local industrial design team to partner with, who had proven experience and access to large-scale factories. They worked through many more iterations to improve the design, materials, look and feel and have now put the Kindling Collector through a rigorous testing phase.

He purchased the majority of the factory tooling so they are now ready to mass produce the Kindling Collector. You can rest assured that they will fulfill our Kickstarter orders.

Shipping and logistics still need to be arranged and managed after they have run their campaign, however, he does have guidance and support for this part of the process.

The money raised from Kickstarter will go first and foremost into inventory for the fulfillment of backers’ orders and additional inventory to carry them through to their next run.

Secondly, funds will be used to extend their patent wider than just New Zealand, into international markets, depending on demand in different countries. The cost per patent is approximately $5-8K NZD per country.

Thirdly, the remaining money will be used for marketing, promotion, and an improved professional e-commerce platform.

He will also look at implementing suggested enhancements that backers recommend, and establishing shipping and logistical partnerships.

With over 20 million households using wood heating in NZ, Australia, US, and Canada alone, he sees a Kindling Collector in millions of homes around the globe. When you include European countries and other locations as well as homes that use braziers, pizza ovens, wood fired BBQ they can do a small amount of help to a massive number of people and have a massive cumulative impact on lives.  The Kindling Collector will become a commonly recognized tool to aid people in grabbing kindling before they freeze in the cold picking up their wood pieces off the wet ground. 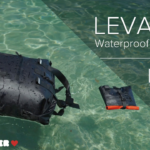 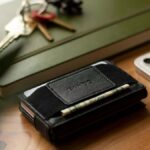