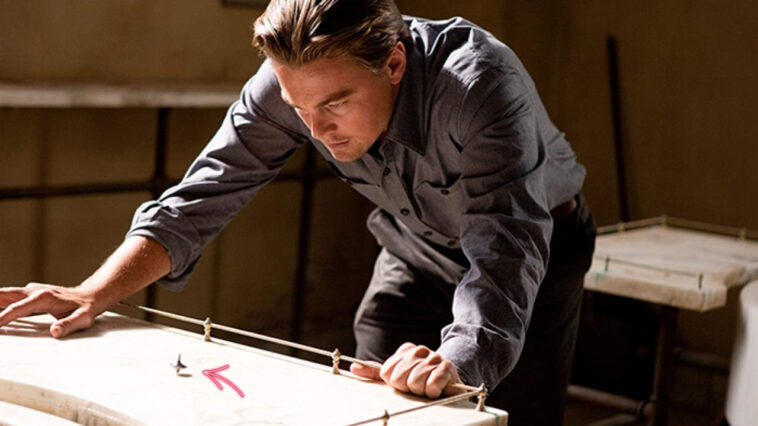 CNC machined spinning top with motor and gyro sensor. Their new version of TOTEM now made of metal.

METAL TOTEM is an intelligent gyroscope that, thanks to its motor and rotation sensor, remains spinning for hours.

The evolution of our successful Totem spinning top, now smaller, more stable, quieter, more spinning hours, and made of metal.

They have evolved their design from their previous plastic spinning top. By choosing aluminum as the new material, they have slightly reduced its size (33,10mm (1,30”) wide and 39.42mm (1,55”) tall), changed its motor to a smaller and more efficient one, and redesigned its profile with a more attractive look. In addition, the new weight gives it a solid and quality feel.

After several improvements and elimination of assembly and design issues, they have increased the battery life by 50% to a total of more than 6 hours of continuous spinning.

Created in aluminum and titanium, each Metal Totem has a unique look and finish.

With high precision milling, all of their spinning tops look luxurious even when resting on the table.

They offer 2 versions of black color, matte and shiny. They also present the golden version, exclusively manufactured and anodized in the USA for our Kickstarter campaign. It will only be available here for a limited time.

They want you to enjoy the full Metal Totem experience, so they offer rewards with 2, 3 tops, or even the complete collection.

The motor, circuit, and rotation sensor have been chosen and adjusted to the needs of sensitivity, efficiency, and power.

The new motor is quieter, smaller, and more efficient than that of the previous version of Totem. In addition, it is easier to produce it so they will have several manufacturers supplying all the motors they need.

It’s powered by a single CR2032 cell battery, perfect for its size and capacity. Changeable in seconds, no need for recharging time. As it doesn’t have an internal lithium-based battery, it avoids degradation making Metal Totem always work as if it was new.

They’re providing their early adopters a discounted rate, only available on Kickstarter. You will be able to choose the matte-shiny finish in their post-campaign backer survey.

A year and a half ago they launched their first Kickstarter campaign. With hundreds of orders and exceeding their fundraising goal, they consider that they did a great job.

They want to apply what they learned to this project and increase Totem’s reach. They appreciate the support received, they hope it will also be a success. 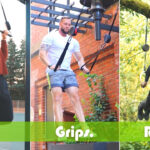 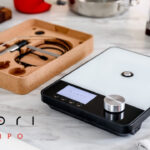