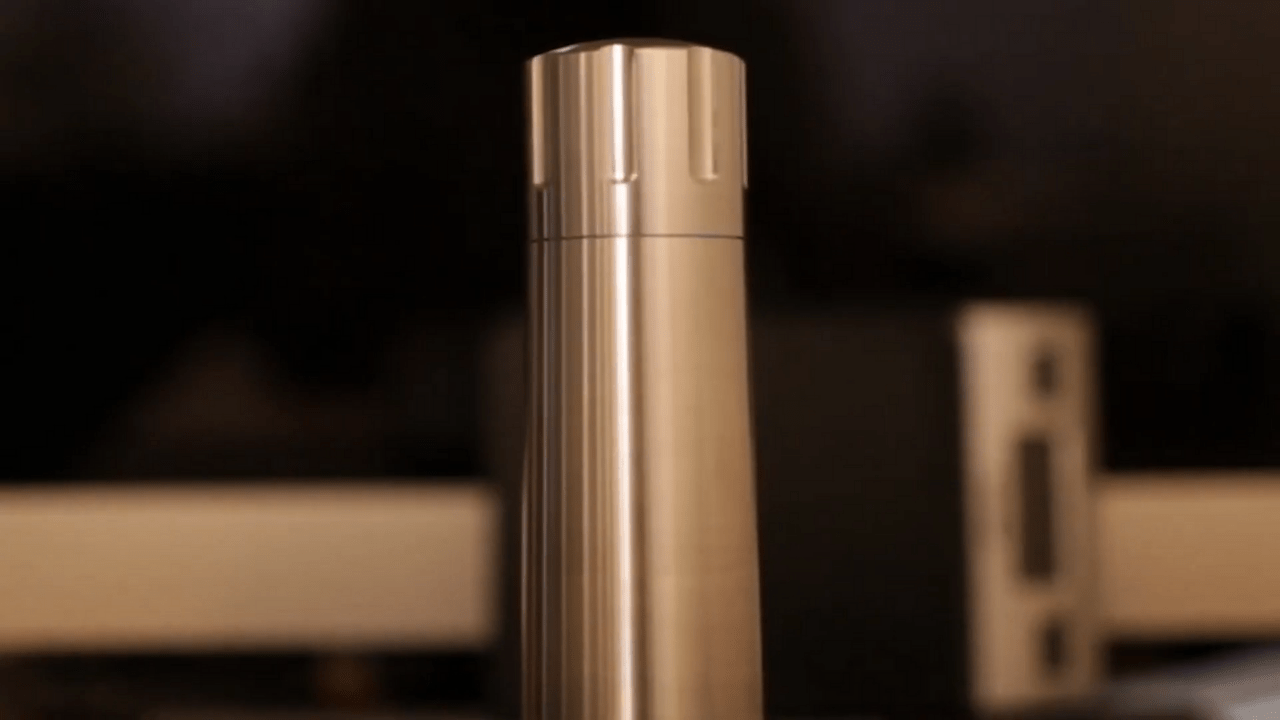 Pepper your steak in 7 cranks instead of 70.

When you see top chefs using premium mills crank over 60 times for a simple dish, it means there’s an opportunity to improve the experience.

Once they started working on the speed problem, it became apparent that other problems like filling, calibrating, and grind quality/range were also fixable.

We’ve ground pepper one way for so long that we’re used to it, but now there’s a better option.

Speed:  At up to 10x the output of top-rated pepper mills, the Pepper cannon produces extravagant quantities of fresh ground pepper.

You may briefly think “That’s too much pepper” when you first use your new Pepper Cannon.  Don’t be alarmed, this is normal.

Simply decrease the coarseness until the output is merely excessive, pepper your eggs with 1/2 crank instead of 5 cranks, and with your extra time cure cancer and give your partner proper lovin’.

Ordinary pepper mills are capable of producing pepper in the 12-28 mesh size range.

The Pepper Cannon can grind from 8 to over 60 mesh, producing pepper course enough for stocks and roast beef, and finer than the pepper you buy pre-ground because your old mill can’t grind fine enough.

The male and female burrs grind against each other (which is way less fun than it sounds) resulting in dull, chipped burr teeth and allowing larger than desired pepper particles to pass.

Inconsistent pepper grinds? You may be suffering from wobbly bits.

With the Pepper Cannon you can grind everything from pixie-dust-fine-powder up to cracked pepper in seconds.

NOTE: Grind consistency is a function of maintaining equal distance between the burrs as they rotate. As such, it is expected that pepper particles smaller than the grind setting will pass through while larger particles will not.

So, a consistent grind means that no particles larger than a certain size will pass.  The stabilized drive shaft and precision burrs on the Pepper Cannon make it possible.

The traditional method of placing a rotating grind adjuster in direct contact with a rotating top is a recipe for wildly inconsistent ground pepper.

The grind adjuster on the Pepper Cannon is on the base and uses dual spring-plungers and detents so it won’t move unless you move it.

Make on-the-fly grind adjustments quickly and easily and rest assured the grind adjuster will stay where you set it.

The MÄNNKITCHEN pepper mill features a removable base cup.

You can use the Pepper Cannon without the cup in normal operation, or you can grind up to 1/3 cup before you start handling meat, then sprinkle it directly from the cup when one-handed peppering is preferable.

Grind a bunch into the cup, then pepper all at once.

The MÄNNKITCHEN Pepper Cannon body is milled from a solid chunk of Aerospace Grade Aluminum and then anodized black to make the surface durable, non-reactive and easy to clean.

The Pepper Cannon is precision-engineered to produce the widest range of ground pepper at the fastest speed.  It’s a quantum leap forward in pepper milling.

Aluminum is the most abundant metal on planet Earth, is 100% recyclable and can be recycled indefinitely.

The pepper cannon body, top, and base cup are made from recycled Aerospace grade aluminum with anodized black exterior.

Metal construction allows us to achieve the very strict tolerances required for precision parts to produce exceptional results while adding strength and durability.

Burrs are made of hardened high-carbon stainless steel.

Every decision in the creation of the Pepper Cannon was driven by function: 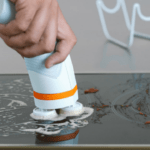 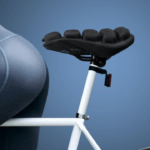