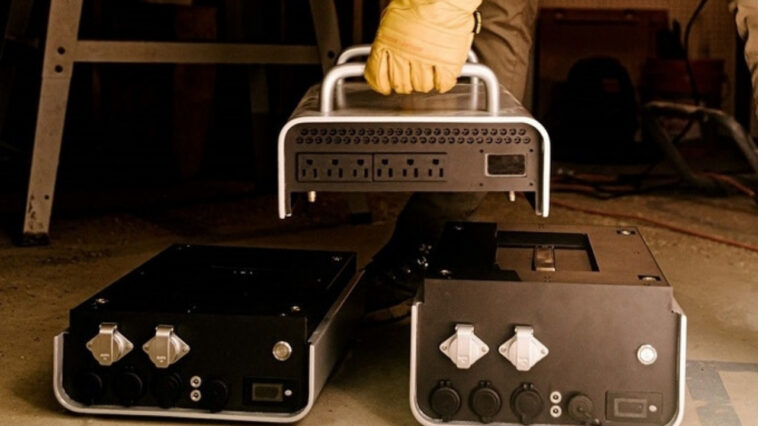 With power outages happening around the world, stay in power regardless of the situation. Keep your family warm, your food cold, and your devices powered during blackouts. WattAnt provides a stable source of power right at your fingertips, never worry about power outages again.

While on the road, have a worry-free life even if you’re cooking, running the AC, or using the refrigerator. It’s not just a matter of safety but also having an enjoyable lifestyle.

One of WattAnt’s special features is that the battery is swappable, so you can extend your usage time by having backup batteries.

This means, if your battery runs out, you can simply take it out, put in a new battery. Keep the power going while you charge the empty battery. You also have the option to choose between 1500Wh and 3100Wh batteries based on your needs.

With WattAnt, they’ve pushed the limits of technology with their A series. They’ve also brought the price down to make it affordable without compromising its high performance.

They use LiNiO2, which has more than double the energy density compared with lead-acid battery or LifePO4. This allows it to be more compact and suitable for mobile use because it is easier to carry and takes up less storage space.

The weight of WattAnt is 16% lower than that of the competitors. It is offering up to 35% more power than other power stations with the same size and similar capacity.

Whether you’re going camping, traveling cross-country, or just need power wherever you are, WattAnt provides power to all your appliances or devices. Portable and powerful at the same time.

Comparison to other power stations, for example, Bluetti which we already mentioned on our blog earlier!

And since the battery is swappable, you can replace them in seconds. This ensures your house has electricity for the entire power outage.

They offer AN EXTENDED battery warranty of 3 years for being an original Kickstarter supporter.

Thanks to solar power, the sun’s radiation can be converted into electricity. It has the least impact on our environment because it doesn’t pollute our water or produce greenhouse gases. Charging by solar is also noise-free.

WattAnt has a connector for the solar panel with a 2000Wh max input, which is perfect for homeowners or those who enjoy a mobile lifestyle.

Charging by solar power can also reduce your electricity bill. In combination with our swappable batteries, you can set up your solar panels to charge one battery while powering your household appliances with another one, then swap them around to keep the power going 24/7. 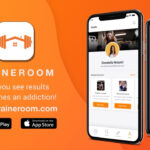 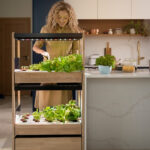